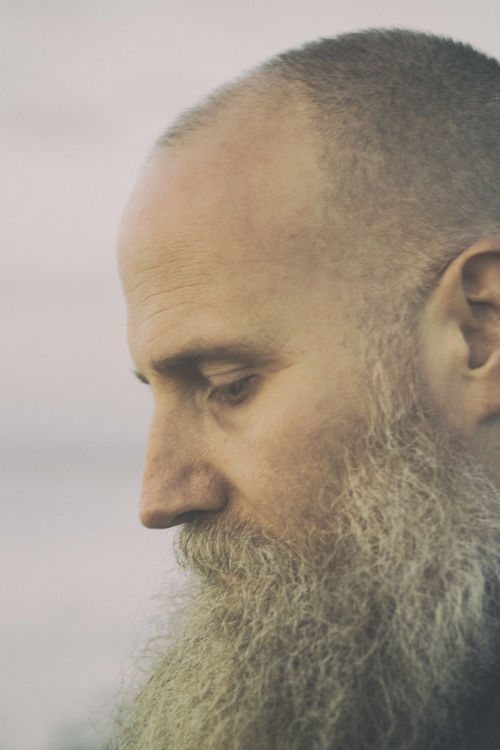 © Susan Mannion.
I am a self-taught artist originally from England. I moved to Belfast in 1990 to attend Queen’s University, and in 2004 moved to Boyle in the West of Ireland, where I am currently living. Last year, I became a full-time professional visual artist, after nearly thirty years of working in libraries. I have a number of academic qualifications including a BA in Politics & Scholastic Philosophy, an MA in Psychoanalytic Studies, a University Certificate in Art History, and a Masters in Library and Information Studies.